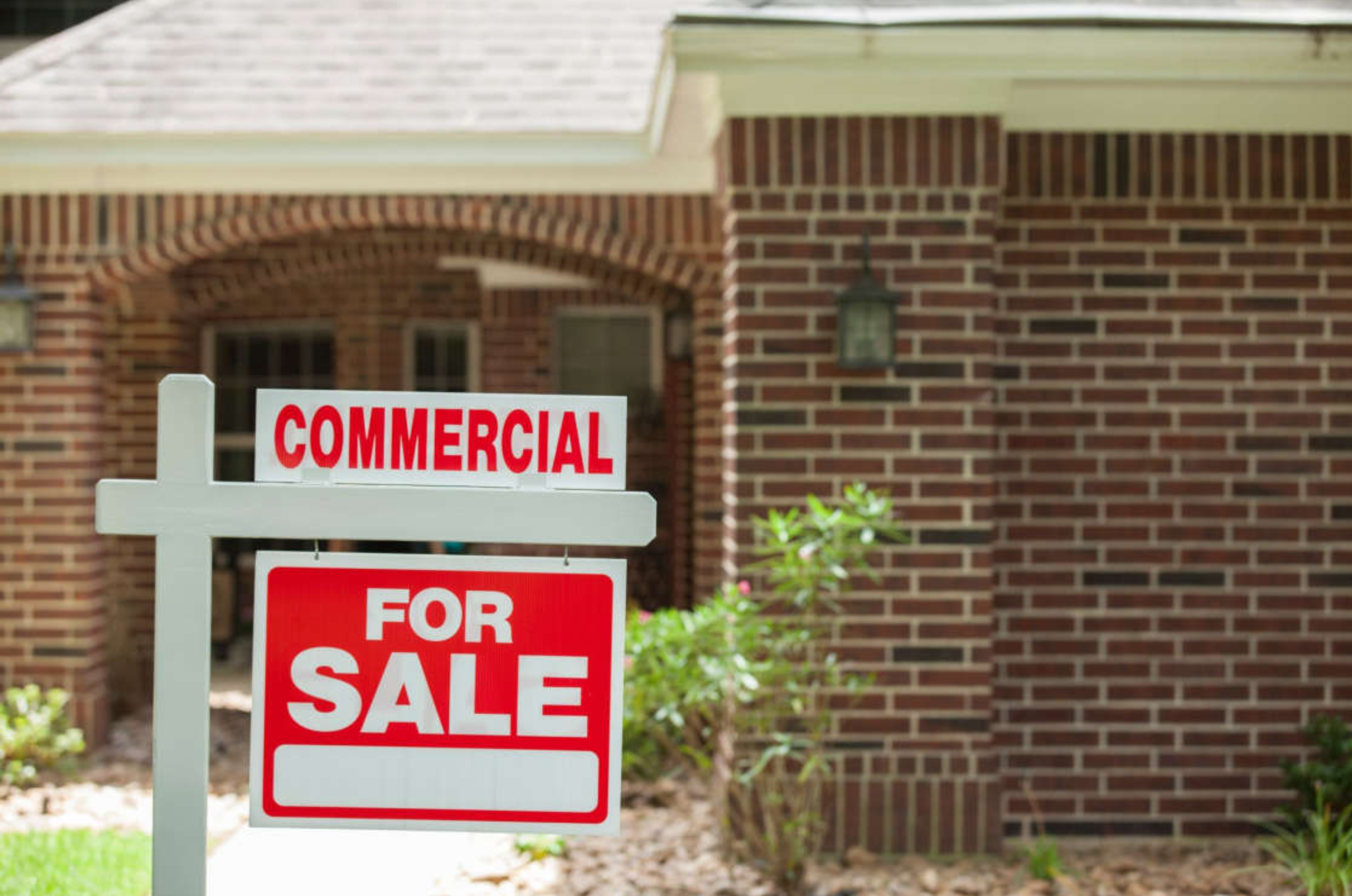 Ajay Madhvani was still in college when planes exploded into New York’s World Trade Center towers and the Pentagon in 2001. Now as the owner of AM Valuation in Tucson, Arizona, he is getting a sense of what his industry must have gone through in the months following the terrorist attacks.

“I remember a former boss telling me how after 9-11 real estate transactions just dropped off a cliff for about six months,” Madhvani told CoStar. “But that crisis was worse than this.”

“This” is the global economic upheaval beginning to take hold as the coronavirus spreads. Stock market prices tanked about 11% last week as the realization set in about what the virus could do to global economies. Treasury yields on some bonds fell to their lowest level since 2001, and the Federal Reserve took the rare action of making an emergency cut to interest rates to support the market.

Madhvani and other valuation experts have yet to see a drop-off in business tied to appraisal requests for property sales or purchases but they suspect that a slowdown is coming. What they have seen in the past week, though, is a huge spike in the number of requests for refinance appraisals. When Treasury yields fall, banks charge lower interest rates for mortgages. And, they have really fallen in the past two weeks.

The 10-year Treasury yields fell this week to 0.997%. That is the first time in history they have ever started with a zero.

On top of collapsing Treasury yields, the Fed announced a rare emergency rate cut in response to concern over the effect of the rapidly spreading coronavirus on global growth. The bank announced a 50 basis point reduction in the Fed’s target rate on Tuesday.

‘A lot of borrowers that were in the queue are trying to make moves now because they see that the interest rates have definitely had a sizable gap down. So last week was my busiest week ever in terms of giving out bids,” lames Meehan, owner of Meehan Valuation in Holmdel, New Iersey, told CoStar. “I had 51 bids. I probably average about 35 to 40 a week. So it was way above average. I’m just getting busier and busier.”

It is not certain those will translate into deals but it definitely shows a renewed interest in refinances, he added.

With the turmoil in the markets occurring in the just the past two weeks, Madhvani and Meehan said it was too early and there was too little data from completed appraisals to determine whether property values are being hurt.

What they are factoring into valuations though is longer periods for properties to be on the market before they are sold.

“I’m already starting to adjust my marketing times higher,” Meehan said. “That’s not really a quantifiable thing in terms of value. But it does mean that if a deal usually take three to six months, which is incredibly quickly right now, I’m probably going to [lengthen that to] six to nine months or six to 12 months.”

With longer marketing times being projected, some regions could see transaction volume slowing down in the interim, Meehan and Madhvani said.

The boost in refinancings that appraisers have experienced was confirmed by the latest weekly data from the Mortgage Bankers Association. The organization’s Refinance Index increased 26% from the previous week before much of the capital markets’ turmoil.

“The 30-year fixed rate mortgage dropped to its lowest level in more than seven years last week, amidst increasing concerns regarding the economic impact from the spread of the coronavirus, as well as the tremendous Financial market volatility,” Mike Fratantoni, MBA’s senior vice president and chief economist, said in a statement. “Given the further drop in Treasury rates this week, we expect refinance activity will increase even more until fears subside and rates stabilize.”